There is much to suggest that sauna bathing is a magic elixir.
Hans Hägglund is hopeful that sauna bathing will one day be available on prescription, just like physical training.  #sauna bath Here's the details from :  https://lnkd.in/eUTni7t

Reduced risk of cardiovascular disease, dementia and stroke, better sleep, reduced anxiety and relief of aches and pains. There is much to suggest that sauna bathing is a magic elixir. Hans Hägglund, adjunct professor at Department of Medical Sciences, presents the current state of knowledge in a new book.

According to Hans Hägglund, while it is not unheard of to find a sign outside a sauna, especially when abroad, urging those with cardiovascular disease to seek medical advice or even avoid saunas entirely, this concern is entirely unsupported by the literature. On the contrary, previous studies have shown that the risk of dying from cardiovascular disease is halved by regular visits to the sauna, while the risk of stroke and dementia is reduced by just over 50%.

“This suggests that there is some substance to this, even if the figures need to be confirmed in a somewhat more structured manner. Although the studies have attempted to compensate for other events, it cannot be excluded that those with the time to take saunas also generally live healthier lives.”

Studies have shown that sauna bathing triggers the immune and endocrine systems while having a positive effect on the nervous system.

“Vessels dilate and become slightly more elastic, blood pressure decreases, blood lipids reduce somewhat. There is much to suggest that it may be good for the heart and vessels, but this requires a great deal of more detailed study.”

Professor Hägglund is also keen to see further research into other heath effects; sauna bathing is said to improve the quality of sleep, dampen anxiety and have an antidepressant effect, as well as relieving tension headaches and general aches and pains.

Is it necessary to take regular saunas to benefit from these effects?
“Yes, these studies seem to suggest the more the better. Two or three saunas a week appear to have some effect but if you take a sauna four to seven times a week the effects are much more apparent.”

Hans himself tries to find time for a sauna every day. His interest in sauna bathing started as a child and increased during his upper-secondary and university years. He is a long-standing member of the Swedish Sauna Academy and, as a physician, sauna discussions of the various health effects captured his attention. What do we actually know?

“It has motivated me somewhat, to learn more and dispel some of the myths. Not only that, but it’s very simple, accessible and cheap compared to expensive drugs. It’s a bit like the effects of cardio. It provides passive heat that increases the heart rate and reduces blood pressure. It can be useful for older people who can’t really work out, or people with a disability.”

He is hopeful that sauna bathing will one day be available on prescription, just like physical training.

So, is sauna bathing suitable for everyone?
“If you have a fever or ongoing infection, you shouldn’t take a sauna. If you have recently suffered an acute myocardial infarction or have unstable angina, you should be cautious. There are some people who are unable to sweat and shouldn’t take saunas. MS sufferers are less able to regulate their body temperature and will feel worse in a sauna. And women with post-mastectomy lymphoedema may experience increased swelling.”

Hans also advises against drinking alcohol in the sauna or taking a sauna when hungover, as this increases the risk of falling asleep in the sauna, of suffering cardiac arrhythmia or a sudden drop in blood pressure and of falling and perhaps suffering burns.

Hans Hägglund’s book was written with all of those interested in the health effects of sauna bathing in mind, as well as healthcare professionals; however, as he is the first to point out, the book contains “as many questions as answers”. He will now be continuing his research in the field and has taken part in building a sauna lab at Sunderby Hospital in Luleå. He is also working on an international common standard for parameters such as the temperature and humidity of saunas, something that is lacking today.

“We are beginning with heart failure, looking at what it might be that improves heart function. It is also interesting that the immune system is strengthened. What about those who train regularly: can you stay healthier during the competitive season by taking regular saunas? And what about rheumatics? There is no end of questions.”

Hans Hägglund is a medical doctor, national cancer coordinator for the Swedish Association of Local Authorities and Regions (SALAR) and adjunct professor at Uppsala University, as well as being a long-standing sauna enthusiast and resident ‘sauna doctor’ at the Swedish Sauna Academy. He is an in-demand lecturer both in Sweden and abroad and has just published the book Bastuboken: Heta fakta om bastu och hälsa [The Sauna Book: Hot Facts About Sauna and Health] (Ekerlids Förlag, 2020). 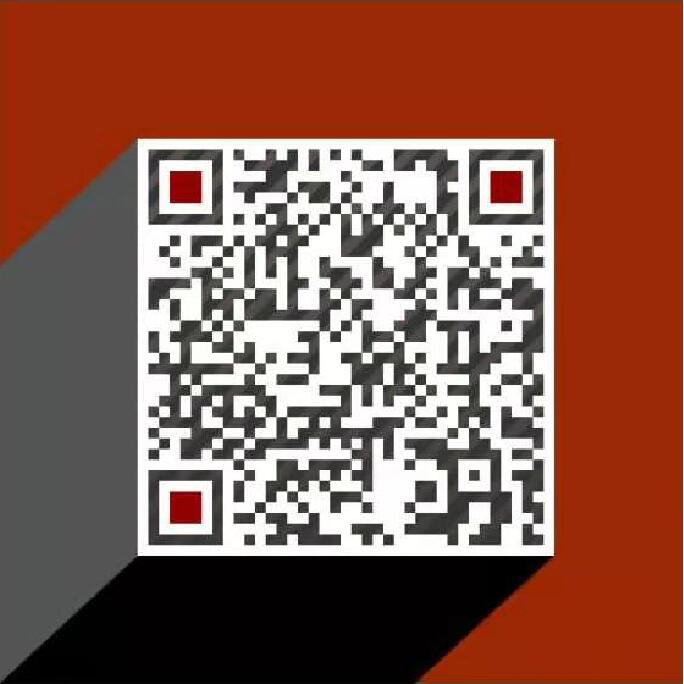